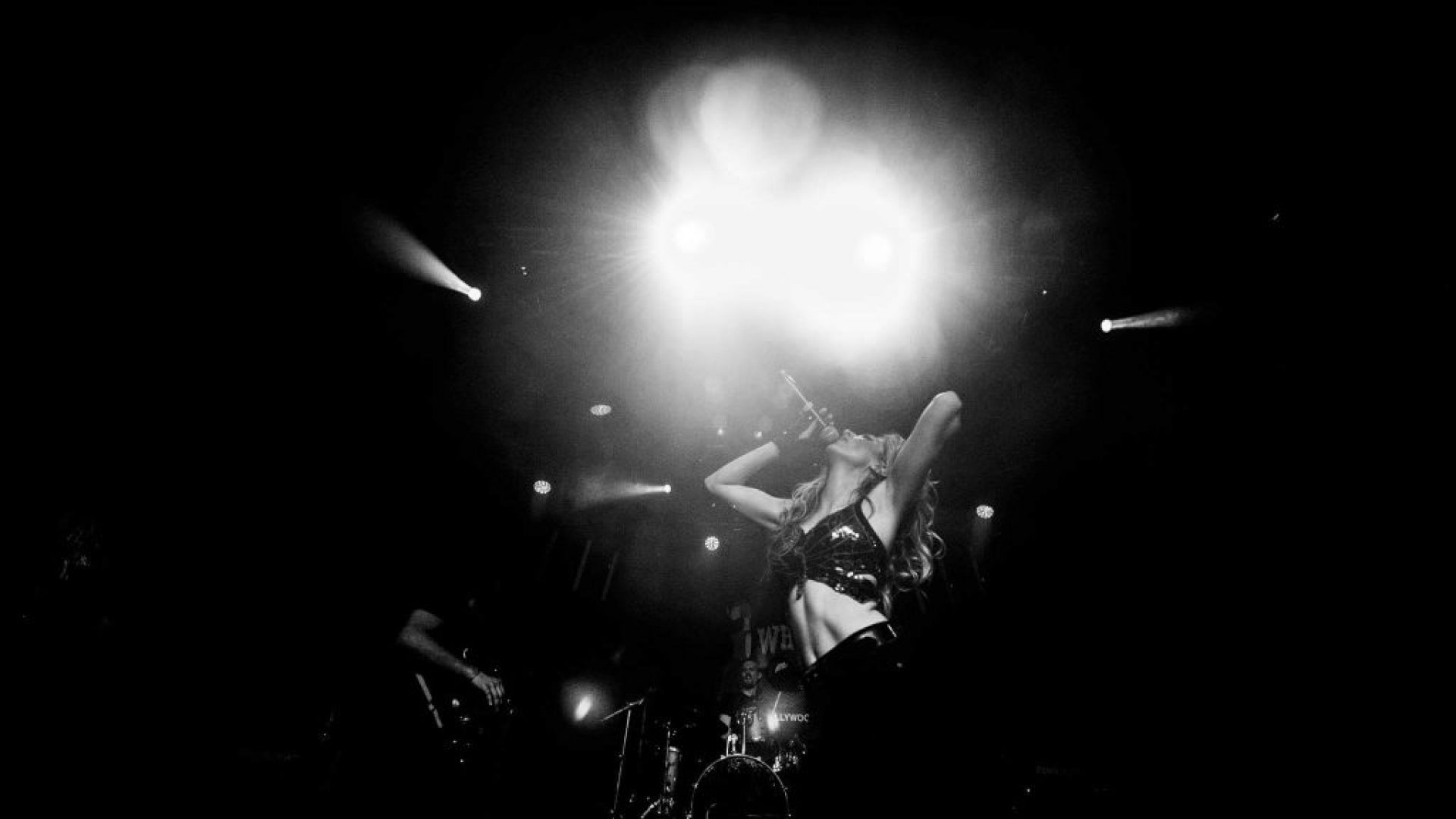 Melissa K is an award-winning actress, singer, and director, who is certified as one of the top instructors in the nation. She has won multiple Best Actress Awards from the Inland Theater League for plays such as the west coast premiere of, esteemed playwright, Charles Evered’s two-person play called “Class” and “Six Characters in Search of an Author.” She was featured at the Cannes Film Festival as a leading actress and has acquired quite a fan base in the video game world for her leading role in Machinima’s movie, “Left 4 Dead.” Along with acting, she won Best Female Artist and Best Female Performer with her band, “Black Velvet,” at the Independent Music Awards and two of her original songs, “Fight Fire” and “Magic” placed #3 on the Top 40 Mainstream Independent Music Charts. Her latest song, “Sorceress” received 4 out of 4 stars on it’s radio test in 35 countries world-wide. She has been featured on the cover of several magazines and publications as well as a guest on Television Shows. She has earned 6 degrees in Dramatic Arts and Business from the University of Southern California and Mount San Jacinto College, where she was in the Phi Theta Kappa Honor’s Society. She won Best Director and Best Host for her work at the USC School of Cinematic Arts’ Television Station, Trojan Vision. A few interesting facts about Melissa: She was on homecoming court in high school and voted “Most Friendly.” Her stage name has been "Melissa K" since the age of 11. She recently started up a Non-Profit Organization called “Grocery Give,” in order to help people in need receive free groceries.